A DDoS attack is a denial-of-service attack that makes an online service inaccessible to users by interrupting or suspending the host service. The point is that DDoS uses Internet-connected devices to drive harmful traffic. There is a difference between DDoS and DoS. DDoS is a distributed attack from many sources, and DoS uses a single Internet-connected device. We can protect your website or even your office from such attacks of various kinds and find solutions for your business. 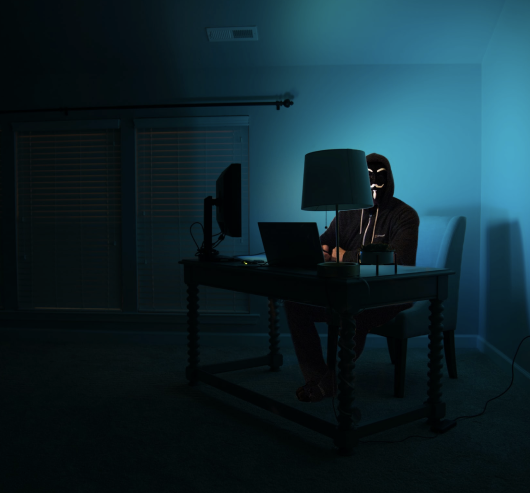 Their goal is to use all available floods between, for example, your site and the Internet. The result is massive traffic to reload your bandwidth and block your traffic.

The point of such an attack is to deplete resources and cause disruptions because of excessive consumption of resources. Also, such an attack can consume resources of communication equipment, such as firewalls, load balancers.

These are attacks that target Apache, Windows, or Linux vulnerabilities and more. The purpose is to crash the web server. It measured the magnitude in Requests per second. The difficulty with such an attack is that it is difficult to distinguish between legitimate and innocent requests. 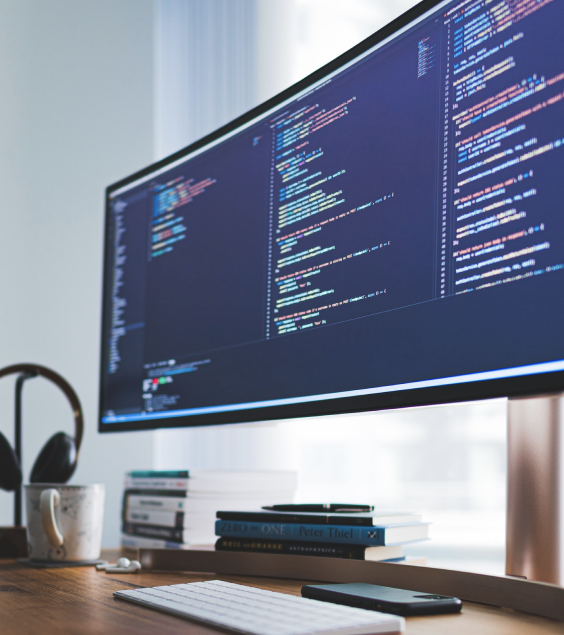 a type of attack when an attacker uses vulnerabilities in Memcached servers to amplify attacks;

the use NTP vulnerabilities for overload;

to overload the attacker uses vulnerabilities of open DNS servers;

increase traffic through the use of vulnerabilities in the Universal Plug and Play (UPnP) network protocols;

an attacker attacks the DNS servers of a particular domain to disrupt the service of DNS queries for that domain;

an overload of the target server with HTTP requests;

the primary goal: to make the server inaccessible to legitimate traffic, consuming all available server resources through the use of SYN packets;

many UDP packets are sent to the target server so that the device can not process information and respond;

sending many ICMP packets to make the target inaccessible to normal traffic;

an attack using a large amount of traffic to stop normal traffic;

The server handles many ACK packets, so it cannot service other traffic. 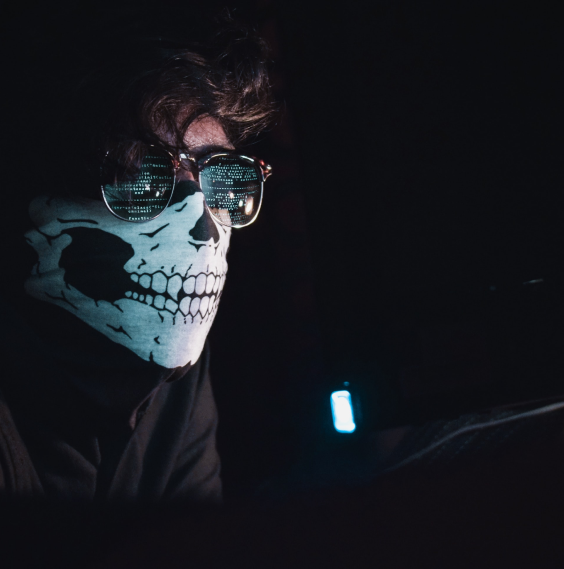 For example, you use a site for customer traffic. Imagine that for a day the site simply turned off. Customers can not send an order, buy a product or order a service, because of which you lose money, image, and customers as well.

You've got a Call Center and you get thousands of calls a day. While the office attack, all employees can’t take calls. The result is the same as with a website.

Everyone uses services for business. For example, the order accounting program. Now imagine a day when this program just won't work. Most likely your business will also stop.

How a DDoS attack happens 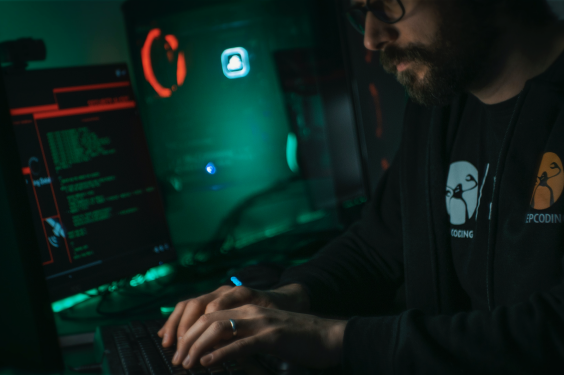 These are the kinds of attacks they make using lots of computers with Internet access. Attackers infect computers and various devices with malware to control them remotely. Separately, they are called bots, the group is a botnet.
The attacker sends instructions to the bots, and each of them sends requests to the IP address of the resource being attacked. As a result, it overloads the server or network, after which it fails. Keep in mind that a single bot is a legitimate device on the Internet, so it is difficult to identify which traffic is harmful.

The most common attack symptoms include a strong slowdown of the site or its total incapacity to work. But there are other signs:

In each case, check the site, service, or office for DDoS attacks, as in the future it may lead to customer and money loss, or harm the company image. Therefore, it is best to contact professionals once to protect your website or the entire office from such attacks. 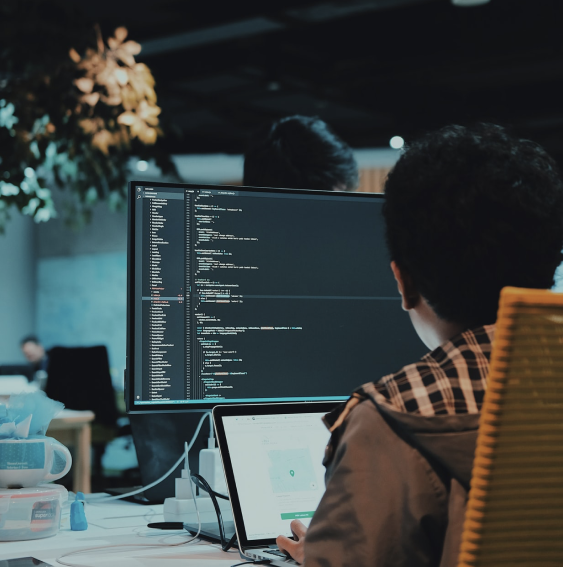 Send us a message

Let’s do smth great together

We love our inbox - drop us an email.

Call us! We are always glad to hear from you!